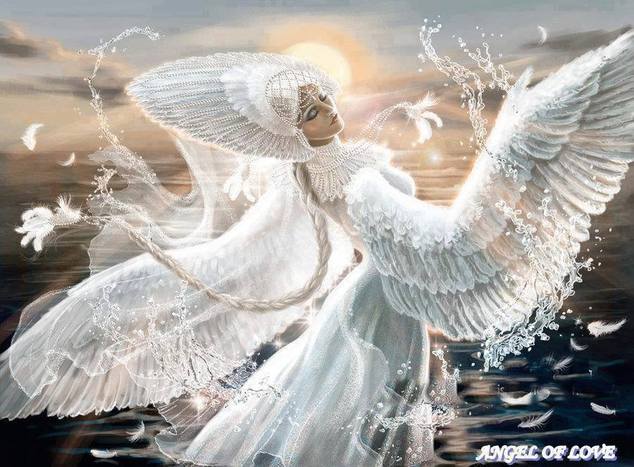 throughout linear timelines, galaxy-wide life had their chance if SHE chose them, to breed new life with Mother Gaia. these were beautiful tantric orgasms between our Mother and the star seeds showered down. after the cycles of conception & gestation, new children born, bringing new thought to Mother Milky Way.

reptile and bird are ancient timelines of our beloved Mother Gaia. having seeded a generation of superior life forms in a timeline so close to humanity that we have remnants of their giants and still have many small creatures from that linear dimension still roaming, alive on our Mother with us.

for each star seeded "Great Rite" or the 'galactic-tantric event', a linear dimensional or timeline was born, Mother Gaia was tasked with creating brand new thought with assistance from the Father-seed Race. the kundalini root base energy of bird and reptile is what i call, the telepathic nerve, through the spinal antenna, which is a central command for the navigator part of our human machine now, thanks to the reptiles/birds. yes ethics, moral codes navigator. it is 'analog masculine' which means the 'one mind/one thought' effect, but that is the ancient part of the reptile bird brain. the future part is the merged duality, we call androgyny.

there is something above androgyny...

and if we can heal the bad programming of the analog masculine brain, aka patriarchy and the evils the reincarnating human aka us birthing into lives of male and female and continuously choosing the power play timeline causing a timeline of a dying planet (NWO), which is what we are healing…this is how the dinosaurs died...

if we can heal the analog masculine reptile programs, we can absorb the telepathic androgynous navigator which will be part of the IAM collective spaceship/mother mushroom brain, that we are conjuring by our shear will as the spearhead collective. this new awareness we are bringing in, is going to send it's own star seeds back out the the entire multiverse. a new inter-dimensional Mother Gaia will have all her children together in once place, living in peace on the new earth. my two reptilian dreams;

recurring nightmare of climbing a tree to reach fruit and a herd of dinosaurs come through, i falling out of tree. in waking state, purposefully choose to change dreamtime sequence by grabbing the dinosaur and holding on instead of being trampled to death by the herd. once i was able to change sequence, dream ended forever.

dream of an initiation where i had to swim in a dark underground pool of water, knowing there was a very hungry reptile as well. being very quiet i activate all training of how to execute this mission properly. being aware that this was the last test of a series of grueling missions. i saw the beast above me, as i swam underwater reaching the other side of the pool and finding the underwater man-hole through which i reached safety, sunlight, and air. as i took in my first breath i can see the river flowing very fast with boats afloat, and i can hear water powered machines around me using the water energy, palm trees and my jedi master looking on me with pride, i passed the final test…:)

Who were the Giants?

The Vatican ~ Duality Allegory and Vaults 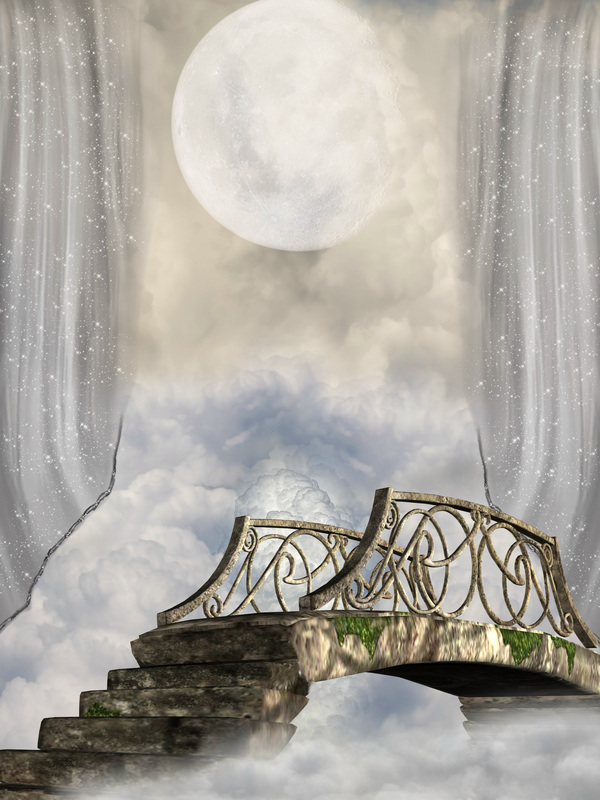